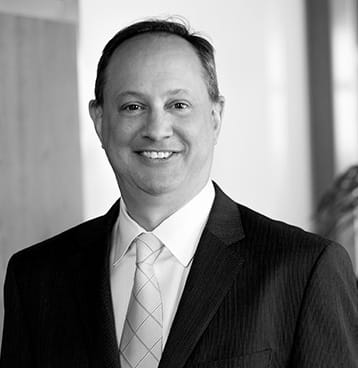 Prior to joining CNO, Byers was chairman and chief executive officer of DirectPath from 2018 to February 2021 and executive chairman from 2015 to 2018. From October 2004 to October 2015, Byers was chief executive officer and president for HighRoads. He was responsible for the Enrollment Advisors acquisition of HighRoads’ employer technology division in 2015 and the Patient Care acquisition that created the combined company, DirectPath.

Before HighRoads, Byers served as chief executive officer of Centive, a founding company in the enterprise incentive management (EIM) market. He also held senior finance positions in the software industry, including at SQA Inc. and Object Design Inc.

Byers earned a bachelor’s degree in accounting from the University of Massachusetts at Amherst.