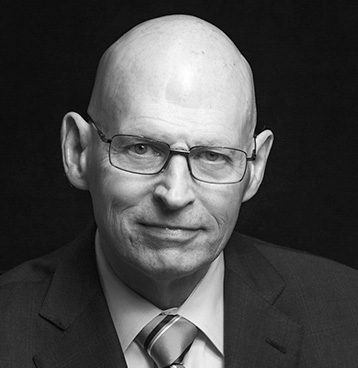 Frederick Sievert joined CNO Financial Group’s board of directors in May 2011. He serves as a member of the Human Resources and Compensation Committee and the Governance and Nominating Committee.

Sievert is the former president of New York Life Insurance Company, having served in that position from 2002 to 2007. He shared responsibility for overall company management in the Office of the Chairman from 2004 until his retirement in 2007.

He previously served as a director of The Reinsurance Group of America, Inc. (NYSE: RGA) and is currently a Fellow of the Society of Actuaries. He has served as chairman of The American College Board, Life Insurance Council of New York and of the Society of Actuaries, Actuarial Foundation, and as a director of the Life Insurance Marketing and Research Association Board.