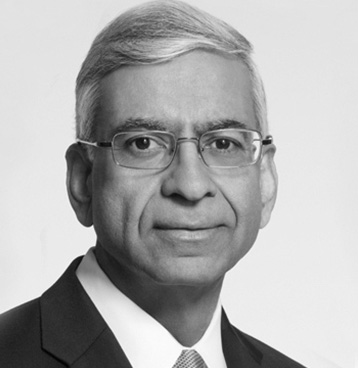 Chet Ragavan joined CNO Financial Group’s board of directors in May 2021. He serves as chair of the Audit and Enterprise Risk Committee and a member of the Investment Committee.

Ragavan has extensive insurance and financial services industry experience in risk management, portfolio optimization, data analytics, accounting, investment research and strategy. He is the former executive vice president and chief risk officer of Voya Financial, a position he held from 2014 until his retirement in 2019. He was a member of Voya’s Executive Committee and chair of its Enterprise Risk Committee. From 2008 to 2013, he served as managing director and chief risk officer for Voya Investment Management.

Prior to joining Voya Financial, Ragavan was managing director and co-head of the portfolio analytics group for BlackRock from 2006 to 2008.