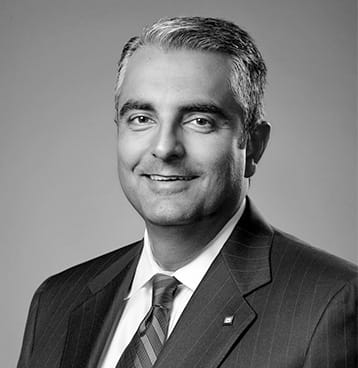 Gary C. Bhojwani became chief executive officer of CNO Financial Group on January 1, 2018. He was elected a director of CNO Financial in May 2017 and serves as a member of the Executive and Investment Committees.

Bhojwani previously served as president of CNO Financial from April 2016 through December 2017. His areas of responsibility included overseeing the Bankers Life, Colonial Penn and Washington National businesses, as well as marketing, underwriting and new business.