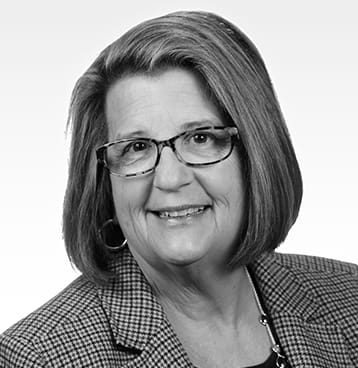 Jean Linnenbringer was named chief operations officer of CNO Financial Group in January 2023. In this role, she is responsible for leading new business and underwriting, customer service, claims, agent care, and operations support for the CNO family of brands, including Bankers Life, Colonial Penn, Optavise and Washington National.

Prior to joining CNO, she spent 15 years at Genworth Financial in multiple roles, including senior vice president and chief operational risk officer.

Linnenbringer earned a Bachelor of Science degree in business administration from Strayer University and a Master of Emergency Management from the University of Richmond.

Linnenbringer is an active board member of the Indiana Chapter of the American Cancer Society and a member of the board of visitors for Marian University’s Saint Joseph’s College.