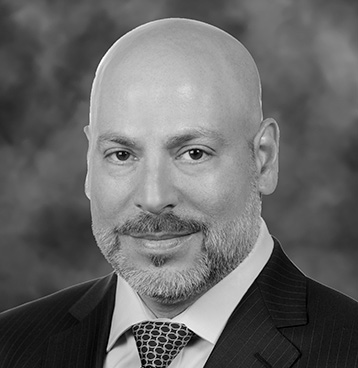 Scott Goldberg was named president, consumer division of CNO Financial Group in January 2020, and is responsible for sales and operations of the company’s individual consumer business.

Prior to joining CNO, Goldberg worked in strategy, consulting and business development roles for CNA Financial, Lante Corporation, and Accenture. He began his career in the audit and business advisory practice of Arthur Andersen.

Goldberg is a board member of the Greater Illinois Chapter of the Alzheimer's Association and serves on the Alumni Board of Governors at the Ross School of Business. Previously, he served on the board of directors of LL Global, a worldwide research, learning and development organization for financial services firms.

In addition, he is active in Hyde Park Angels, the largest angel investing group in the Midwest, and is a member of the Chicago Chapter of YPO.